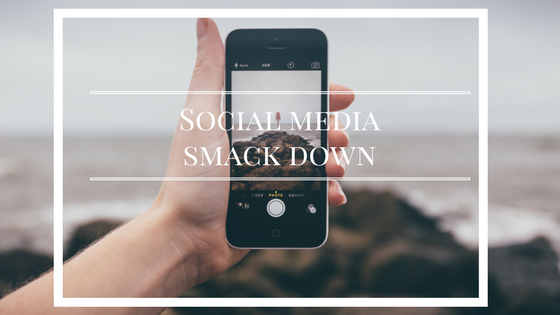 It appears the creatives at Facebook have been going through a bit of figurative writer’s block for quite some time now. The Fortune 500 company seems to have tended to this issue by plagiarizing the work of fellow social media giant, Snapchat. Perhaps a lack of creativity truly is the explanation for the redundant features we’ve been seeing, or maybe there is more deep-seated drama at play.

Facebook dominated the social media playing field for years without many competitors. Competition did arise when Instagram started up but Facebook didn’t waste any time, buying the company for $1 billion only 18 months after its launch. When it became apparent that Snapchat would be successful, Facebook offered the company $3 billion; however, Snapchat turned down the offer and so began, what appears to be, Facebook’s revenge.

If you’re looking at a feature on Facebook or Instagram and wondering why it looks so familiar, it is probably because you have already seen it on Snapchat. The most noticeable similarity is the “stories” feature that has spread to all three platforms. The Snapchat stories clone first hit Instagram in August 2016. The feature allows users to share photos and videos that will disappear from their feed after 24 hours. Stories then made its way to Facebook’s mobile app in March of 2017 and it doesn’t stop there. The spread continued over to Facebook’s Messenger app, which was rebranded as “Messenger Day”. Each one is basically formatted the exact same, right down to the filters.

Facebook’s Messenger app has even developed QR codes you can scan, much like Snapchat’s ghost. What feature do you think Facebook will snag next? Is Instagram map in our near future?