Outcomes: Reached a total of 63.1k people, over 80k impressions, 13.6k engagements on the video post

River Ridge Mall in Lynchburg, Virginia, wanted to find a unique way to celebrate its 40th anniversary with the community. One tactic we recommended was a video to be posted to social media and their website. This video would feature retailers who could discuss not only the history and nostalgia of the property over the last 40 years, but also look ahead to its future. Since River Ridge has been going through a significant revitalization, we wanted to not only celebrate the mall’s 40 years in the community so far, but also look ahead to many more years to come.

Our firm planned a production day at the mall where we interviewed retailers and shot b-roll Following the video shoot, we edited the video to align with River Ridge’s overall key messages. We made sure to feature retailers that would be able to share unique perspectives, including those that were there from the beginning and those who had joined during the property’s revitalization. Once the video was final and approved by leadership, we shared across social channels, within mall video boards, and with reporters who covered the revitalization.

Our goals and objectives were not only met but exceeded for our client.

This video was also picked up by the Lynchburg Economic Development Authority, shared in their newsletter and website – showcasing just how much of an impact this video made in the greater community.

Become a part of our client's success! Click below to sample some of our other work. 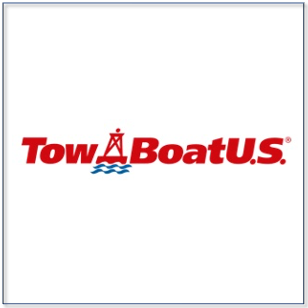 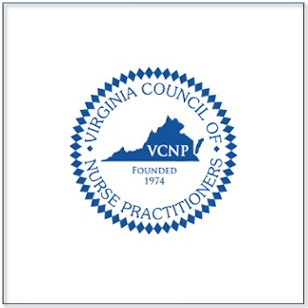 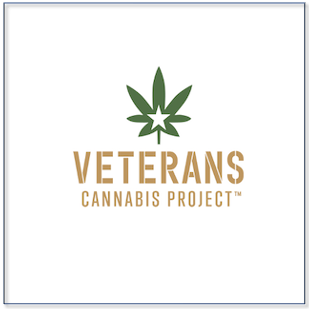 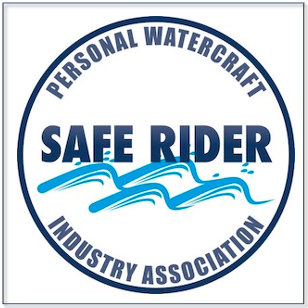 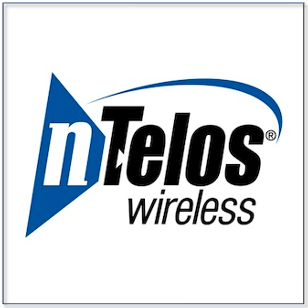 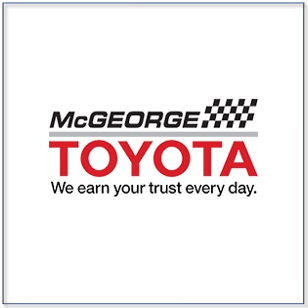 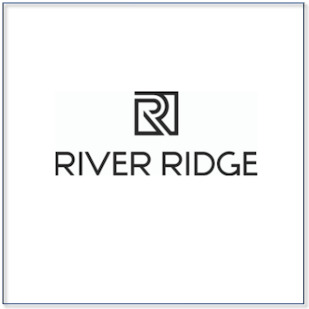 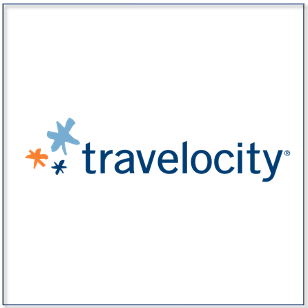 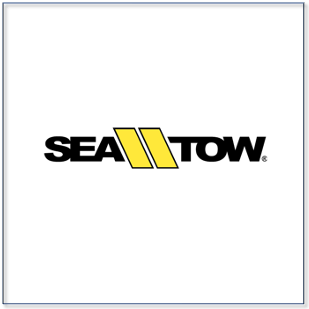 We are here to help your company succeed! Reach out today to set up a conversation with our team to discuss your needs.