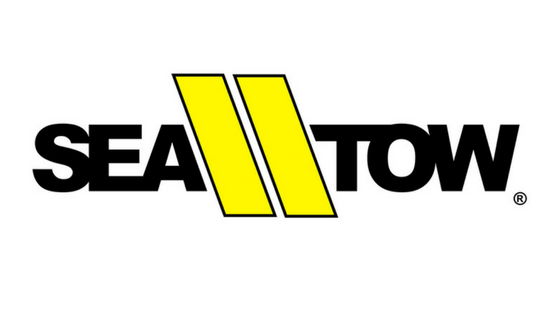 Outcomes: 1,500 Facebook shares, 2 million impressions, an online audience of nearly 200,000 readers and an uptick in membership in the weeks following the news coverage.

When our client Sea Tow, which provides on-the-water assistance to boaters 24-hours a day, reached out to us to share a story about a co-captain we weren’t expecting a 100-pound chocolate lab named Charlie Brown. Charlie had gained the esteemed title of co-captain after Sea Tow Wrightsville Beach franchise owner, Captain Scott Collins frequently brought his four-legged friend along for the ride while assisting members and the community on the water. Primary research was gathered through interviews with the Sea Tow Wrightsville Beach franchise and several of its captains. During one of these interviews, we learned about Charlie Brown, a chocolate lab owned by Captain Scott Collins that helps out as co-captain of his Sea Tow boat. This discovery quickly led to our first-ever “Dogs of Sea Tow” media relations campaign. Secondary research consisted of conducting searches to find reporters that could tell Charlie’s story.

At this point, we decided to target the franchise’s largest local newspaper, The Wilmington Star-News, and use the placement and buzz to generate additional media coverage with local television outlets. After identifying a targeted reporter, our team crafted a phone pitch and email that included photographs of Charlie and his story.

On July 27, our team reached out via a phone call to the features editor and sent our email pitch. Shortly thereafter, the editor agreed to tell Charlie’s story. During this time, our team was in constant contact with the client, where we provided media coaching and any other necessary support. Charlie Brown’s story was published on August 11. As planned, we used the story to persuade other media in the market meet Charlie Brown, resulting in TV interviews and other placements. Activities resulted in more than 1,500 Facebook shares of media placements, 2 million impressions and an online audience of nearly 200,000 readers.

We evaluated our efforts through several phone and email conversations with the franchisee, where he told us he was thrilled with the publicity they received through the campaign. Captain Collins said people recognize Charlie Brown all over Wilmington now. They also told us they saw an uptick in memberships in the weeks immediately following the news coverage.

The success of our localized “Dogs of Sea Tow” led to the campaign being adopted as an integral part of Sea Tow’s 2018 public relations plan. We plan to feature as many of our franchise’s as possible in the campaign.