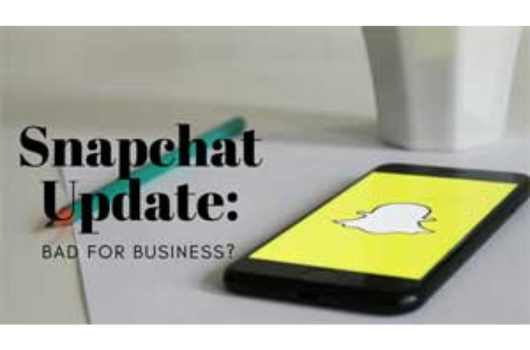 As you have probably already seen or heard, Snapchat has rolled out a new update. The update was originally announced at the end of 2017 but hadn’t gone into effect until now. The change was intended to appeal to an older crowd in addition to bringing in more advertisers and content creators; however, the plan […]

We are here to help your company succeed! Reach out today to set up a conversation with our team to discuss your needs.